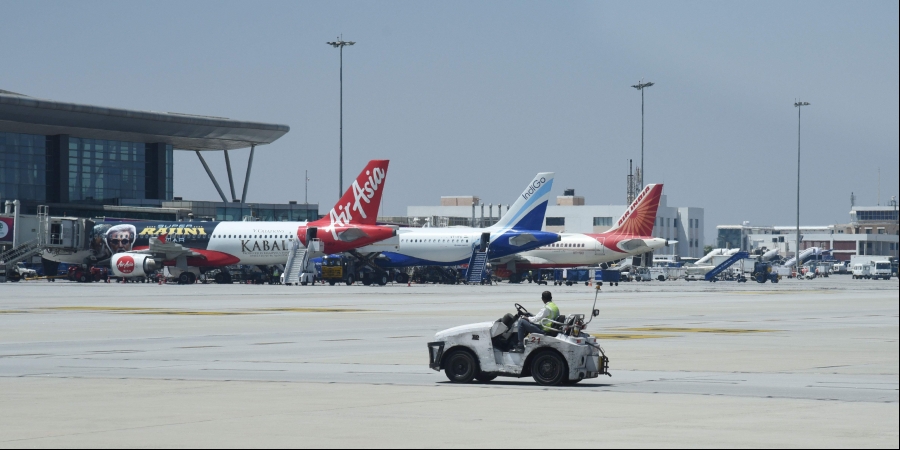 Any change in airport handling charges, including the landing and navigation charges, would be directly passed onto the passengers.

THIRUVANANTHAPURAM: With the Central Government keen on revenue generation by privatising six airports in the country, including the one at Thiruvananthapuram, air transportation is going to be a high-priced affair for travellers.

Any change in airport handling charges, including the landing and navigation charges, would be directly passed onto the passengers. Similarly, the private player who takes charge of the airport would bring investment chiefly in non-aeronautical revenue sectors, but they are free to fix the charges for the services they offer. The private airport cannot bring any major change in the traffic fare like terminal navigation charges, route navigation facility fee as these can be hiked with the permission of the Airports Economic Regulatory Authority of India (AERA).

Whereas, the private player can hike the various non-traffic charges such as X-ray screening charges, passenger service fee, duty-free shop charges and other fees for arranging facilities at the airport. A leading airline operator said any hike in the airport handling fare of the airlines would obviously be passed onto the customers.

But the airport ambience would be upgraded like introducing better passenger facilities and recreation activities if privatised. A senior officer with the AAI , said Trivandrum airport is one of the better placed airports in the country in terms of traffic infrastructure. The airport has a 3374-metre-long runway, although the runway near the Shanghumugham side has a slight threshold displacement due to an obstruction.

The private players used to bring major investment in non-aeronautic revenue generating sources. For instance, in the case of privatised airports like Mumbai, the quality of air traffic has not improved much where as the average delay for take off is 40 minutes to one hour in peak time and one has to spend considerable time in the skies or circle over the city to get landing clearance as skies are congested.
Aviation expert Jacob K Phillip told Express private players are more or less a real-estate developer.
They are more interested in commercial revenue than traffic revenue and their priority would be developing commercial revenue sources than equipping traffic infrastructure. Further, the privatised airports were profit making and the airports to be privatised including Trivandrum are profit generating airports.

Though the asset valuation is mandatory procedure during the time of privatisation, there are loopholes for the private players to make quick bucks, he said.